SYNOPSIS: Ash has many secrets, the biggest of which is: he loves Tahirah, but as any good Hindu will tell you, falling in love with a Muslim is a very big no-no! His second biggest secret is that he is the worlds biggest Amitabh Bachchan fan. Three British born Indians in van moving from London to Berlin. A comedy-drama for those that have already come of age and still find themselves adrift in life and love. The clash of multiple cultures, sex and drugs will provide the solid base for the revelation that despite our heritage we all want the same things, that fate is not only for Hindus and of course The Big B. 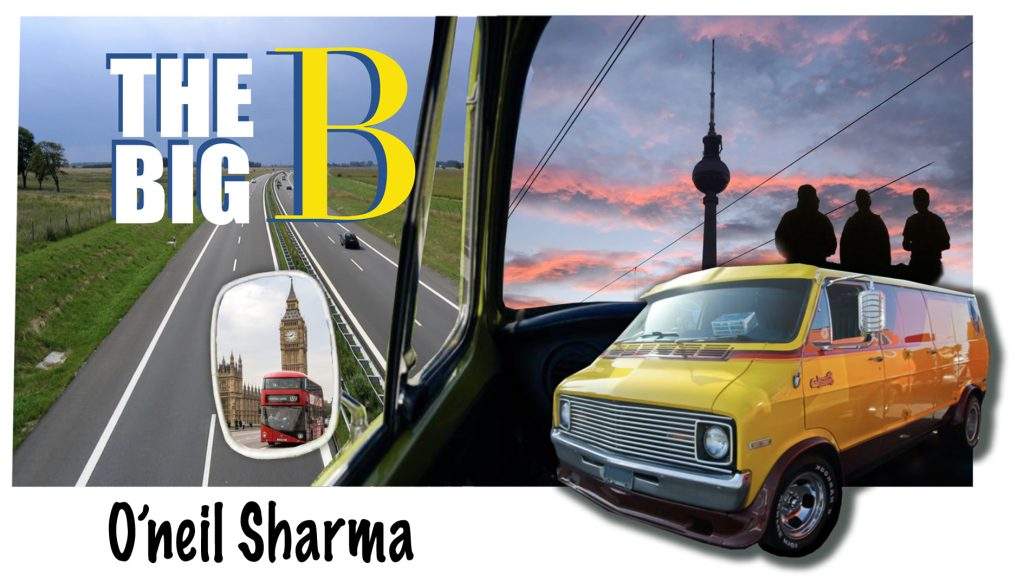 SYNOPSIS: In this modern day screwball comedy, two strangers meet in a bar and promptly embark on a one-night-stand, which they never quite manage to consummate (not for lack of trying). Instead they experience a bizarre and adventurous ramble through the Berlin night-scape. By morning they will have saved a lamb, converted a pimp and found something deeper then sex.

SYNOPSIS: Your past never forgets you. 1987 Berlin: A brutal series of murders in the Jewish community will force Saul Cohen into the role of detective. A victim of the concentration camps himself, Saul finds he must confront his own horrific past, as a Sonderkommando, in order to solve the crimes being committed in the present day. However, he is fast losing control of his ability to restrain the nightmare images he has suppressed for so long. As his Alzheimer’s progresses Saul must face the prospect of spending his remaining days in the very place he has spent his life trying to forget: Auschwitz. SYNOPSIS: The Choice: The love of your life? Or a life without limits? Meet Michael Morton, a successful banker and the master of all he surveys. A Closer who has generated hundreds of millions for his firm. A man who commands the respect and admiration of all who know him. He commits a murder and is repulsed by his action. However, he is soon consumed by a desire for eternal life. A stranger, claiming to have the answer to his dreams, becomes his mentor. Michael progressively acquires the powers and thirsts of a vampire. His quest will lead him to unearth the ancient origins of the vampire myth. But is Michael’s becoming a reality or a delusion?

SYNOPSIS: We all know Santa lives at the North Pole, right? Wrong! If he lived there we would have found him by now. Unfortunately, the CEO of Constantine toys does know where he lives and this Christmas she’s going to pay him a visit. Her objective: Revenge. A group of children, most too old to believe in Santa, must travel to the moon to save him. Not only will the children discover the true meaning of Christmas, but they will also uncover Santa’s true identity.